Well, the World Series of Birding was a good day as it always is, but this time it was a bit special, as it turned out that we (Team 1000birds) won the adult statewide category, taking first place and with it the coveted Urner Stone Cup.

Huge thanks to all my teammates - Marc Chelemer, Ken Walsh and especially to team captain Nick Kontonicolas who since 2006 has brought together a team in various guises competing in the different categories of the World Series of Birding. There has been an emphasis on the full state run, but it has not taken the team 22 years to win as being reported on t'internet.

It was good to have coverage from the National Audubon Society - Andrew Del-Colle with us throughout the day and photographer Camilla Cerea for the first half. More on the World Series in due course...

Some birding highlights post World Series at Cape May Point include:

Blackpoll Warblers everywhere alongside American Redstarts and Magnolia Warblers, with the Swainson's Warbler still in situ.

A good selection of other Warblers including sightings of Cape May, Blackburnian and Bay-breasted varieties.

A Glaucous Gull by the shore, a few Rose-breasted Grosbeaks popping up out of nowhere and a couple of Mississippi Kites overhead. 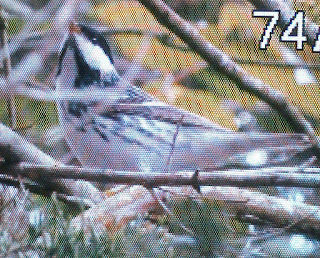 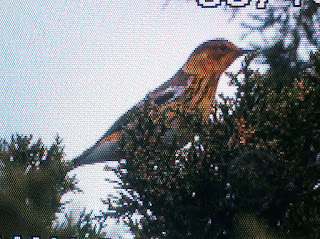 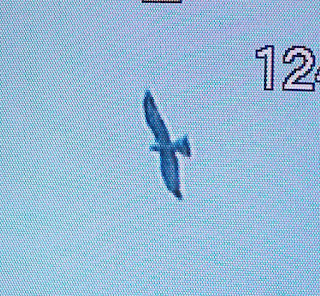 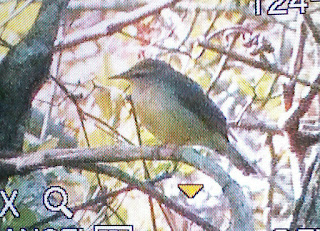 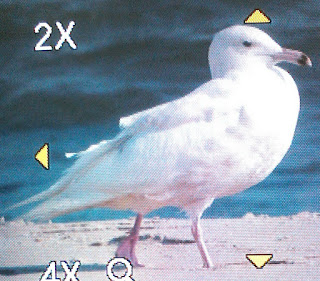 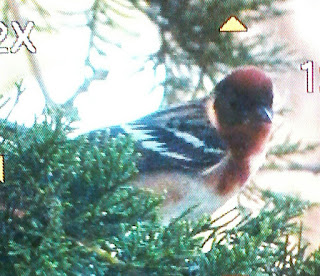 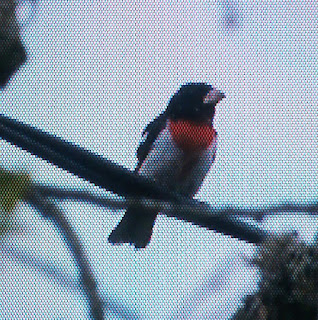 Selected highlights of scouting for the World Series of Birding in Cape May County, New Jersey, USA. 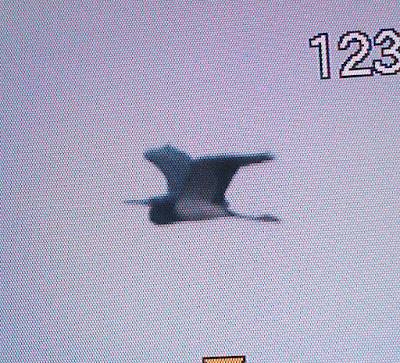 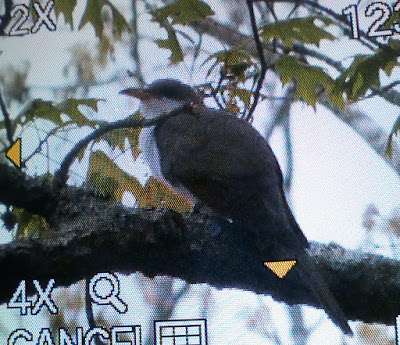 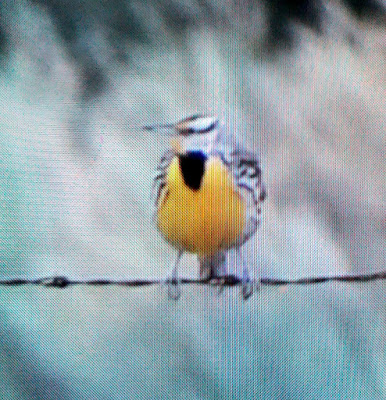 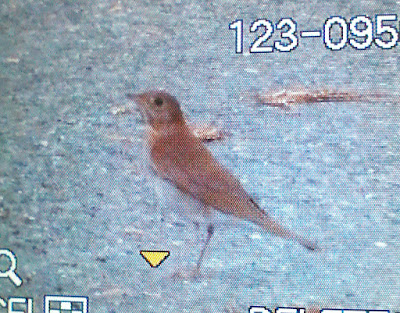