Two beema or not two beema - that is the question!

Two beema, or not two beema, that is the question: not to forget those head scratching ones that are the Black-headed (Yellow) Wagtail intergrades!

I don't know if Shakespeare was a birder, but if he had visited Cyprus in late March / early April he would have marvelled at the wonderful 'Yellow' Wagtails moving through. The grasslands at Paphos Headland, and links-like short grass cover found at Cape Drepanum, Timi Beach and Mandria held, at times, many feeding feldeggs. Their call edging towards that of Citrine Wagtail but not quite there.

Given the numbers, sometimes 200+ in a wandering flock, what else could be found amongst a wave of Black-headed (Yellow) Wagtails? Several elusive Blue-headed, one or two Grey-headed and many variable Black-headed 'intergrades' were often present, but how about Sykes's Yellow Wagtail?

A starting point to identification, namely looking at the plate showing the head patterns of male 'Yellow' Wagtails in the 'Collins Guide', together with my 'basic' interpretation -


Can all of the following photographed in Spring in Cyprus be identified to type?

Are these two wagtails examples of beema (Sykes's Yellow Wagtails)? 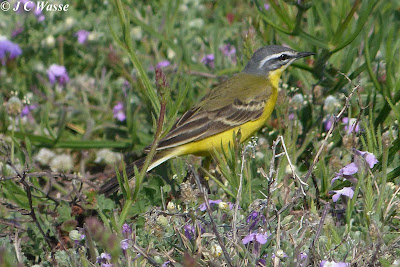 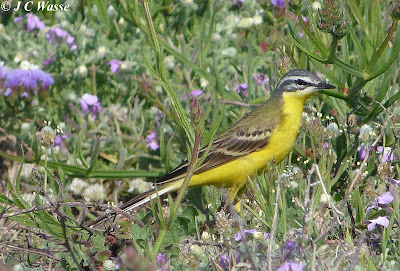 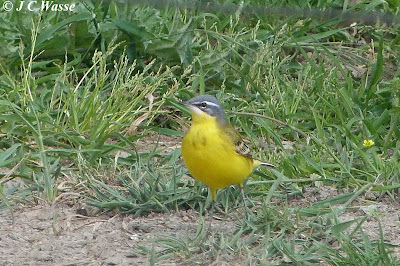 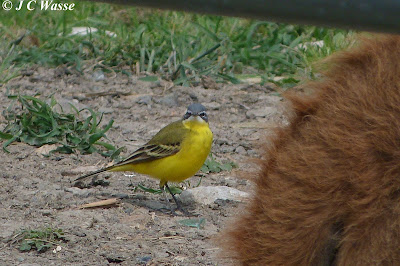 Is it possible to separate the intergrades, or are the ones shown below best left as Black-headed (Yellow) Wagtail intergrades? 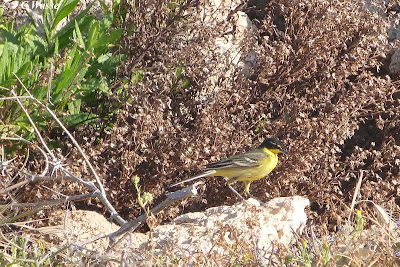 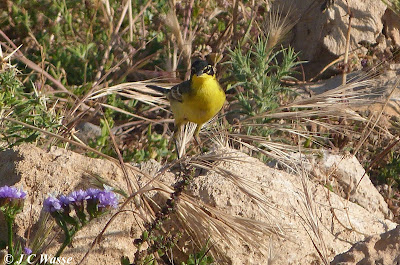 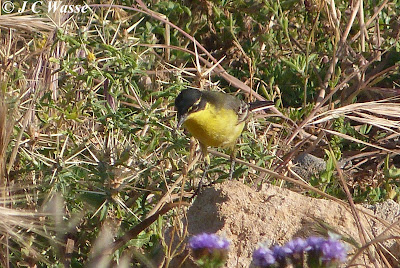 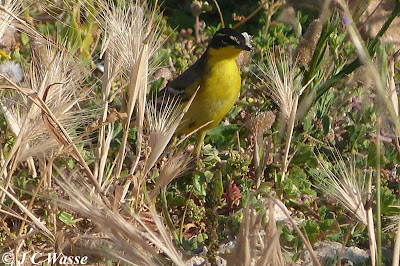 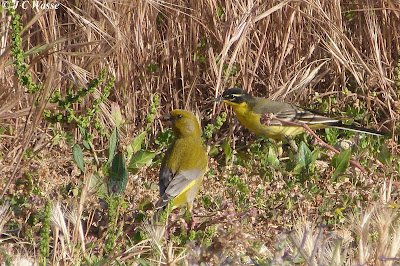 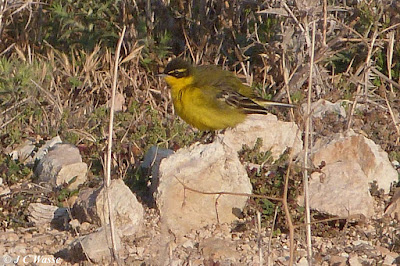 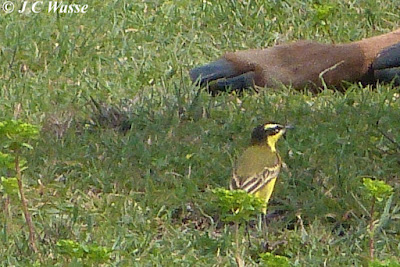 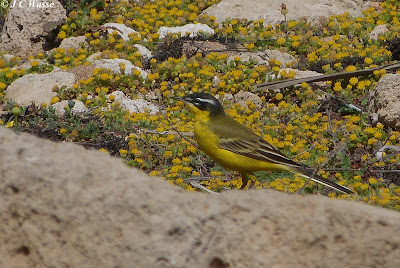 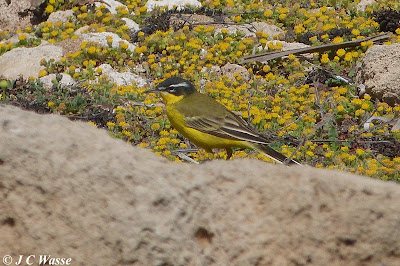 Sadly the only photo I have of this type. 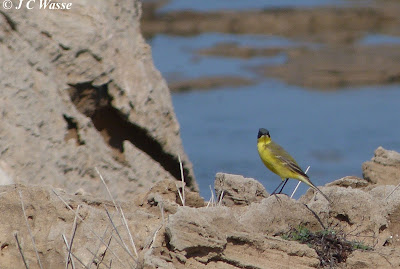 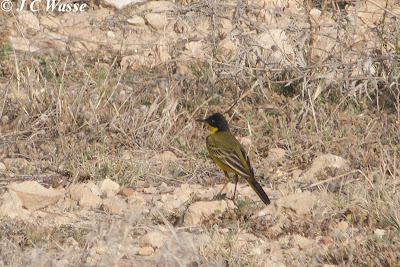 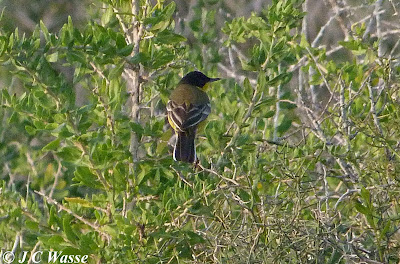 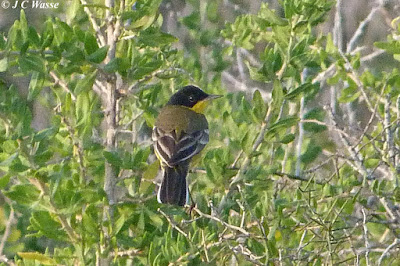