Best raptor species in the world? It's a tie between (Western) Osprey and (Northern) Goshawk.

Best gull species in the world? It's also a tie, this time between Sabine's Gull and Caspian Gull.

No reply necessary, just have a look at that plumage? 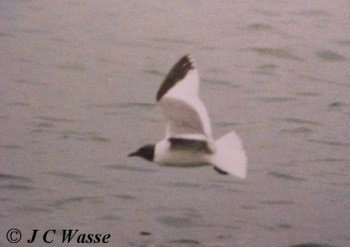 No longer a mythical species, but they can be tricky to pick out of a gathering of gulls no matter how experienced the birder.

I've mentioned previously that because I seldom see this species, every encounter is like seeing this taxon for the first time. This understanding can be helped by having the chance to see and study returning individuals, just like the Eagle Pond, Snaresbrook, London bird, now in adult plumage. The photos below are of it on 01 December 2019 a week or so after it returned to this urban pond. 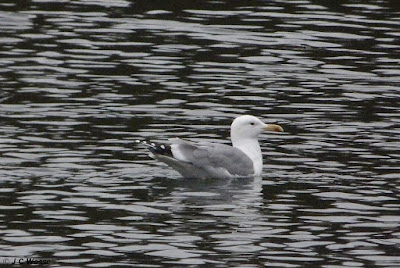 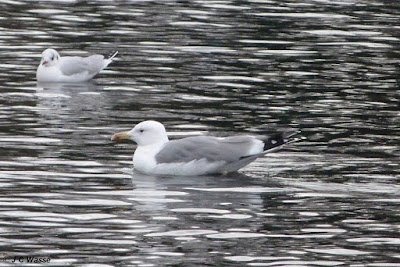 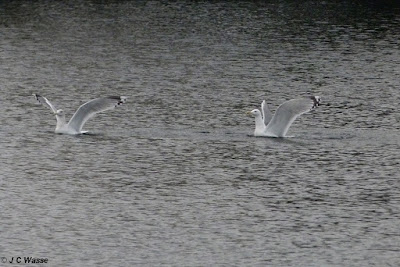 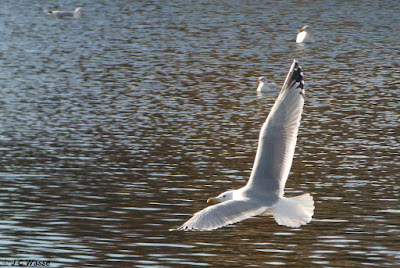 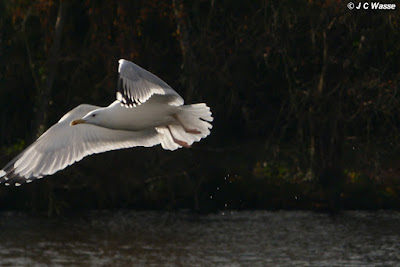 It was tolerant of the Black-headed Gulls but not too friendly towards Herring Gulls. It chased a similarly aged Herring Gull around in flight over the pond, when they both banked you could see the subtle difference in the shade of grey of the upperwing. The Caspian Gull being a shade darker than Herring Gull, though not as dark grey/blue toned of a Yellow-legged Gull.