It became hot on Friday (23rd) touching 30C with a southerly wind. It brought in a few rarities. Highlights towards the end of the week included:

Saturday 24 March - loads of Black-headed Wagtails moving on the south coast and a Desert Wheatear (female) was at Mandria.

Many thanks to everyone who helped me during the visit, very much appreciated, a trip report to come with a video compilation. 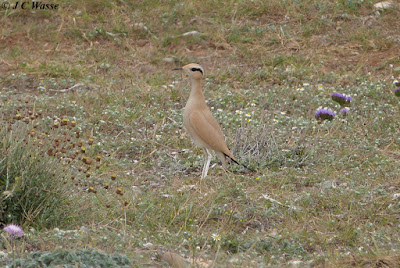 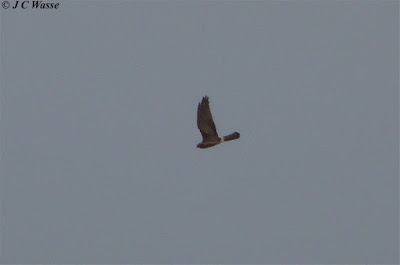 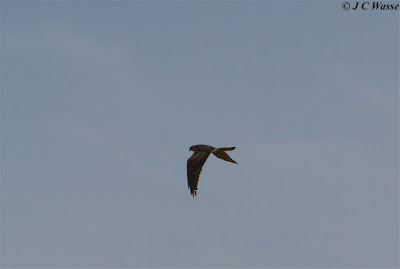 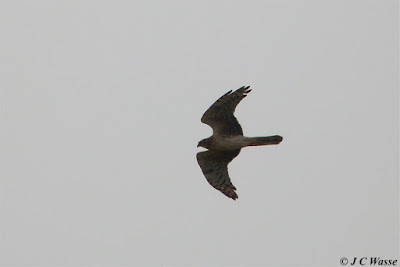 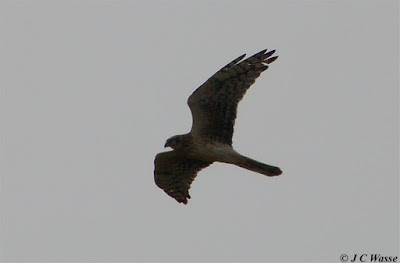 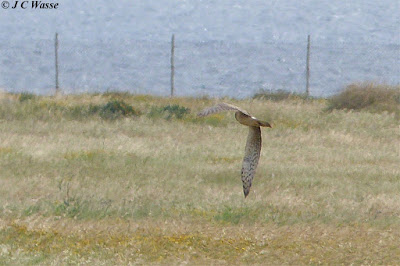 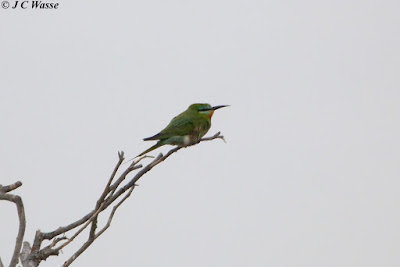