Taking points as my sightings of the following, this mini league table shows a close battle between Firecrest and "Yellow-browy". 'Siberian' Chiffchaff well behind.

Why the above? Well, pre-lockdown birding and I caught up with the wintering Yellow-browed Warbler at Mitcham in south London, but to be honest I was more interested in seeing the rare Siberian Chiffchaffs (2) present alongside and the always stunning Firecrest had been seen in the area as well. Concerning the rare Chiffchaff I saw my first of this subspecies (as currently treated by the BOURC) at Rainham Marshes RSPB back in January 2016. It was easily picked it up on it's sad peep call, a trait presumably associated with its scientific name 'tristis'. At the time I described it as almost as good as seeing a 'lifer'.
'Siberian Chiffchaff' - why only 3 sightings for me? I've had possibles in Norfolk and the West Midlands in the past but I couldn't nail them. Not that I disagreed with their identity, just that my lack of experience with this taxon meant I could only note them as such. Back to the question at hand. As well as potentially/probably overlooking late autumn east coast Chiffys when I seldom had the chance, it has generally been a case of not being in the right place at the right time and compared with YBW and Firecrest, their brighter plumage and tickability trumps the dull Chiffy. However, I hope the photos below show they are not as dull as I may otherwise suggest. 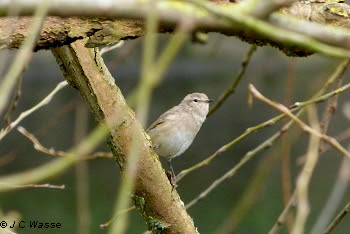 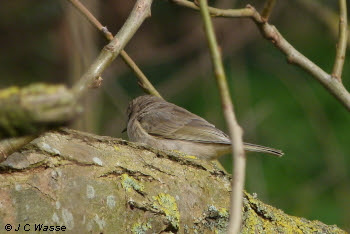 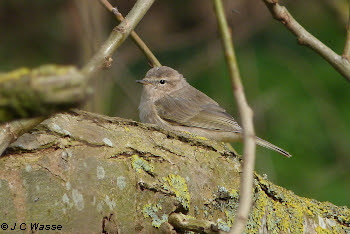 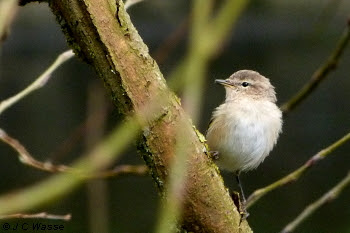 The Yellow-browed Warbler was more elusive as the following photos try to prove, and the Firecrest present nearby evaded the bridge camera lens. 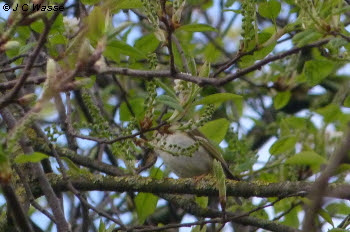 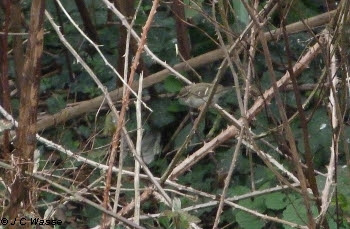 Lockdown birding, it's a good time of year to get some of these on your #BWKM0 list. (birdwatching at zero km) 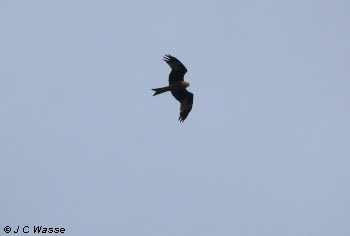 Anyone for Skywatch Saturday - 12 to 2pm?
I never thought I'd run to the flat window to get flyover Canada Geese for the #LockdownList #BWKM0.

Looking forward, as Arnie says , "I'll be back". 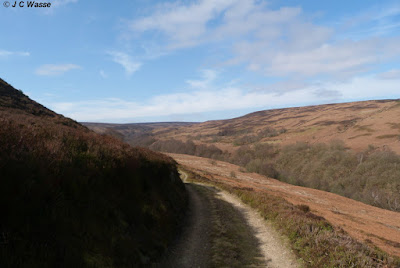