Connected with White Pelican near Larnaca and other highlights include Desert Wheatear (Paphos Lighthouse), Scopolli's and Yelkouan Shearwaters (Cape Pomos), not forgetting the stunning Eleonora's Falcons NW of Akrotiri Peninsula. The dragonflies and butterflies were worth studying when the birding was slow. A trip report to follow.

Here are some of my first photos sorted out from the trip. Looking forward to returning soon. It was obvious that there has been a severe lack of rainfall in Cyprus, badly needed for irrigation... thought he worked on BBC Look North ;-) 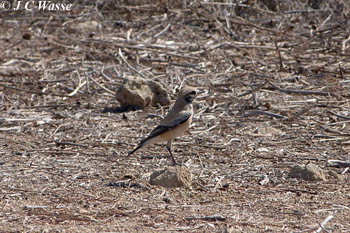 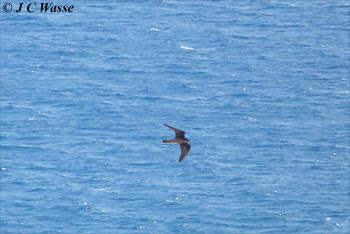 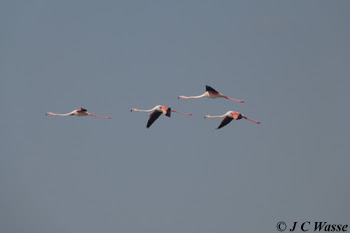 Arrived back late on Saturday 15 October, how to spend the Sunday? Sort out the washing, get the shopping in, ease back into things... Not likely when these Siberian Accentor beauties have been turning up in Blighty.

Twitched the Easington (East Yorks.) Siberian Accentor with my dad and also caught up with Pallas's and Yellow-browed Warbler at the Crown and Anchor, Kilnsea and the Bean Geese between Kilnsea and Easington. Now, that's a proper way to spend Sunday afternoon. Plus, Wednesday won at Huddersfield! 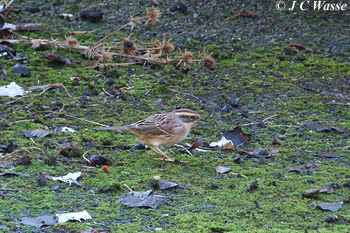